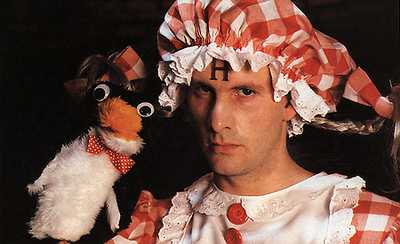 "...It is possible to commit no mistakes---and still lose. That is not a weakness. That is life." --Picard to Data

I often wonder if it is possible for me to make mistakes... well, of course! Life would be totally boring if mistakes didn't happen. You learn from them and try not to make the same mistakes again. Unfortunately, I am also the type to hear about the mistakes others have made and not try anything for myself. I wonder if that makes me timid, but I doubt anyone who knows me would ever call me timid. Shy in certain situations, but not timid. My mouth sometimes moves faster than my brain. :: Makes a mischeivous kitty face :: And sometimes I say things on purpose to get a reaction...

The problem is people aren't usually very honest about how they feel for fear of hurting someone's feelings. I guess I never had too much problem expressing certain things 'cuz I grew up with a very open and opinionated family. We always said anything to each other. Sometimes they were hurtful but they were said out of love. I think that is why I say some really mean things to the ones I care about. :: Chuckles :: It's all said out of love and if they know me well enough, they would know that.

So, if you you ever deal with me and I treat you with respect, I either fear you, am indifferent to you, or don't know you. :: Shrug :: Messed up, no?

In any case, mistakes are bound to happen... sometimes bringing up things that people don't want to talk about is almost an instinctive trait of mine. Just like my empathy or something. I can almost tell what a person is feeling or what they should be feeling. And just to be contrary, I will say something just to get a reaction. My brother does this, but I think he likes being a jerk. I do things like that so that people act when they need to. It's kinda interesting the way some people will sometimes agree or disagree with me when I tell them what they are feeling. At least they are doing something instead of being a lump of indecision. I really get miffed off about indecision.

Created by Fantasy Graphics
Listen Here! Pokémon, it's on, so what?
Give Me A Break! People who can't admit they make mistakes... what are ya, God?!
Piccy of the week: Ni ni! 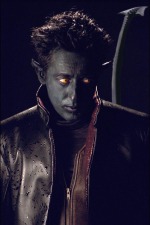